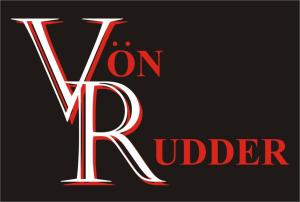 Bill's first love was his son, Liam John Connors. His second love was music, beginning with his trumpet in high school and ending with his beloved rock band, VonRudder. Bill grew up in Middleburgh, the first-born son followed by his three sisters and will forever be remembered for his love of his family, friends, his beloved pups Tito and Molly and his infectious sense of humor.  Bill graduated from Middleburgh Central School in 1979 and from SUNY Cobleskill with an Associate degree in business. For the last 20 years Bill has been a Senior Systems Consultant with Northeast IS in Albany.

A celebration of Bill's life and love will be held at 3:00PM on Sunday, February 2, 2020 at the Middleburgh United Methodist Church, 281 Main Street, Middleburgh with Pastor Jeff Rauhauser officiating.  All are invited to visit with his family from 1:00-:300PM prior to the celebration. A reception will follow in the church hall.

Coltrain Funeral Home, LLC, of Middleburgh, is honored to be caring for Bill and his family.

To plant a tree in memory of William "Bill" J. Connors, please visit our tribute store.

You can still show your support by planting a memorial tree in the memory of William "Bill" J. Connors
Share a memory
© 2020 Coltrain Funeral Home, LLC. All Rights Reserved. Funeral Home website by CFS