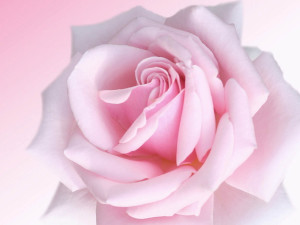 Middleburgh – Esther Wilma Smith, 93, of River Street and most recently Henderson, NC, died on Sunday, January 26, 2020 in the comfort of her home in Henderson.

Esther was born on June 3, 1926 at home in Livingstonville to Alids (Watson) and DeForest Rivenburgh.  She graduated from Middleburgh Central School in 1945 and went on to attend the Royal Academy of Beauty Culture in Schenectady.  In 1946 she opened Duchess Beauty Salon in Livingstonville, eventually relocating to her home on River Street and continued to beautify the ladies of Middleburgh and surrounding areas for 65 years. Following the flood that ravaged the valley in 2011, Esther closed the Salon and moved to North Carolina to be closer to her family and grandchildren.

Esther was married to Robert F. Smith on May 23, 1948 and together they shared 54 years of love and memories until his death on October 4, 2004.  Together they loved vacationing to Maine in the summer and taking bus trips to Florida in the winter.  Esther was also predeceased by her son, Eugene Smith, on July 15, 1990.

Per Esther’s request, no formal visitation will be held but all are invited to a funeral service at 11:00AM on Saturday, February 1, 2020 at Coltrain Funeral Home, LLC, 134 River Street Middleburgh with Pastor Jeffrey Kelley officiating.  Spring interment will be in Livingstonville Cemetery.

To plant a tree in memory of Esther W. Smith, please visit our tribute store.