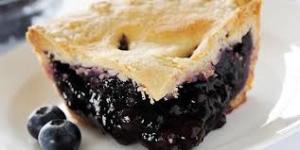 Roger worked as an auto body repairman and was very talented artistically.  He loved creating works of art and sculptures out of the leftover bondo, which brought many smiles to everyone around him.

He loved the beach and the ocean and his passion for them lead him to certify as a scuba diver and explore the deep blue. When not beneath the waves or at the beach, he could be found working around his home and helping friends. His huge heart was always willing to lend a helping hand when anyone was in need and his ingenuity was especially handy when a solution was needed. He was always willing to try new things and push the envelope while thinking outside of the box. His happiest moments were spent around his mountain top home on Blueberry Hill and savoring a fresh slice of blueberry pie.

Roger was predeceased by his wife: Jeanne M. Farrell and his brother: Jack Farrell